Now, consider another fact: DVLA’s current number plate format will only be replaced in 2051 once the available combinations have been exhausted.

Consider one final fact: it is mandatory for all motor vehicles in UK to display number plates issued by DVLA.

So basically, one in seven car buyers over the next 32 years will be buying personalised number plates from a finite pool of permutations. This legally created captive market and growing demand will power an explosion in the prices of private number plates to record breaking levels with each passing year.

As such, if you’re worried about being late to the party, don’t: there’s still three decades to go to exploit this amazing market opportunity. A market bubble will definitely make an appearance in the final years of the current format, so take care to exit the market several years before the introduction of a new format in 2051. 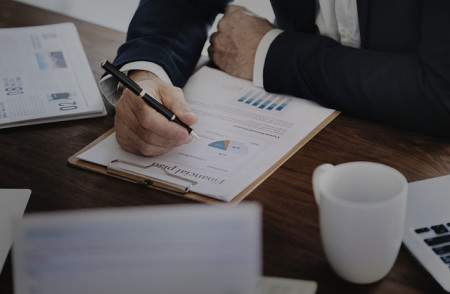 How much money do I need to invest in private number plates?

The cheapest personalised number plates cost £250 at DVLA’s auction website. If you want to learn the trade first before committing larger amounts of money, this is the perfect place to start.

However, if you have a larger source of funding, then you can spend big. And when we say big, we mean big; there are private plates which cost millions.

Which personalised plates should I buy?

Like any investment, you will need to design a strategy based on your funding level and estimated return of investment projection. Unlike other forms of investment, however, you have limited market analysis to fall back on as the sales amounts are very arbitrary, and most big ticket sales are conducted privately.

In light of that, the smart thing to do is to minimise your risk and target permutations which are high in demand, whether seasonally or one-off. Obviously, this means you will have to pay a premium on the number plates, since the existing owners will include future appreciation in their sales price.

A good place to start is names, locations, dates and pronouns. Seasonal sporting events are also another option to explore. Do not be tempted to splash huge amounts of money at the start or buy in bulk. You need to build a great portfolio first before stockpiling on high risk potentials. However, if an opportunity to buy a cherished plate arises, then go all in – they will never go out of fashion, even after the introduction of new number plate formats.