What are cherished number plates? 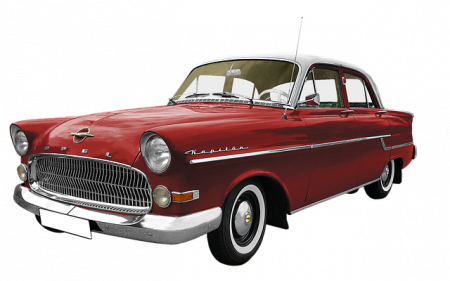 The age tags were included in all three subsequent formats: Suffix System, 1963 to 1982; Prefix System, 1983 to 2000; current system, 2001 to 2050, projected. However, while the latter three formats were more practical in terms of management, inventory and trading, they also contained longer characters.

Unwittingly, the introduction of far more robust number plate formats made the earlier ones more valuable!

Why cherished plates are more valuable

Most motorists don’t really pay much attention to their cars’ registration marks. After all, most registration marks appear just as random alphanumeric permutations. However, to a significant few, number plates offer a way to express their individuality. This created the demand, and subsequently, the market for personalised number plates.

The customised plates can be used to display many aspects of the vehicle’s owners’ identity, personality and belief. Permutations can spell out names, important dates and profession, among others. Obviously, they cost more than conventional number plates.

However, as attractive as they are, modern personalised number plates pale in comparison to cherished plates, owing to one simple factor - they are much shorter. In fact, many of the cherished plates contained just two or three characters.

This unique advantage turn cherished plates into status symbols, and consequently, their value are reflected in their prices.