Personalised number plates as an investment

The sales of private number plates continue to post record breaking revenues for HM Treasury. In 2017, the sector generated over £160 million in revenue for the country. Some have estimated that DVLA has earned in excess of £2 billion pounds over the past 25 years from private regs alone.

However, considering entry level registration marks cost just £250, surely there weren’t 640,000 transactions completed in 2017? You’re right, there weren’t. The massive revenue is partly due to high value sales of premium number plates – and this doesn’t even include private sales, since sales figures are not required to be reported to DVLA. In many cases, the plates aren’t even being assigned to vehicles – they’re kept in retention using DVLA’s V750 certificates? But why would people spend tens and hundreds of thousands of pounds on number plates they aren’t even using? One word – investment. 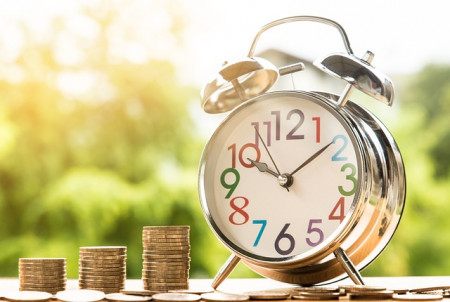 Consider this. The ‘F1’ personalised plate was sold by Essex County Council in 2008 for a fantastic price of £440,000 to prominent number plate investor Afzal Kahn. In 2013, Kahn received an offer of £6 million for the cherished plate – he said no. In early 2018, he listed the plate for sale at £12,009.995 (£14.4 million inclusive of VAT and fees). That’s a mark-up of almost 3,000 percent over 13 years. Unless you’re an early adopter of Bitcoin, there is absolutely no other investment vehicle in the world which could rival the growth rate of personalised number plates.

The simple truth is, there is a captive market for personalised number plates. The current number plate format is designed by DVLA to last until 2050, so the entire vehicle-owning population are stuck with the current available alphanumeric permutations.

Since the best and shortest permutations have been purchased long ago, it’s a seller’s market; they will only sell if their prices are met. Since customers can only buy DVLA approved number plates, this creates an ever growing demand for a finite selection of premium numbers. As a result, prices are guaranteed to rise over the following three decades or so.

The best part is, there is no steep learning curve to master. Once could argue there is practically no learning involved – simply buy the shortest pronounceable permutation you can afford, and market forces and time will do the rest.